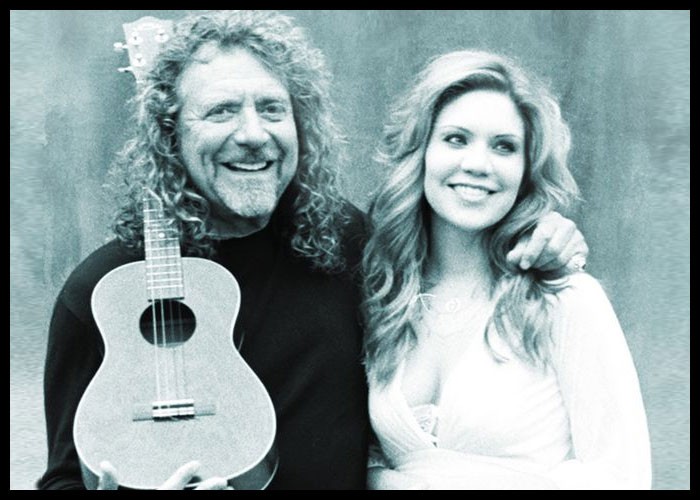 Robert Plant and Alison Krauss have released a cover of “It Don’t Bother Me” from their upcoming covers album Raise the Roof.

The song was written by Scottish musician Bert Jansch and first appeared on his LP of the same name in 1965.

“I’ve been a big follower of Bert Jansch’s work since I was a teenager,” Plant said in a statement. “That whole Irish, Scottish, English folk style … has a different lilt and different lyrical perspective. I was very keen to bring some of that into the picture.”

Plant reunited with Krauss for Raise the Roof, which is due November 19. The 12-track album is a collection of covers like the pair’s previous album Raising Sand, which was produced by T-Bone Burnett, who also worked with Plant and Krauss on the new album.

The pair had previously dropped the lead single, a cover of the 1998 Lucinda Williams song “Can’t Let Go,” as well as “High and Lonesome.”