The Bob and Tom Show

Marvel Comics just kicked off the latest volume of Venom, and the Lethal Protector is undergoing another huge status quo change as a result. The Venom symbiote has a brand new host, but who is it this time?

Read on to learn the identity of the new Venom, but beware of spoilers for Venom #1 ahead! 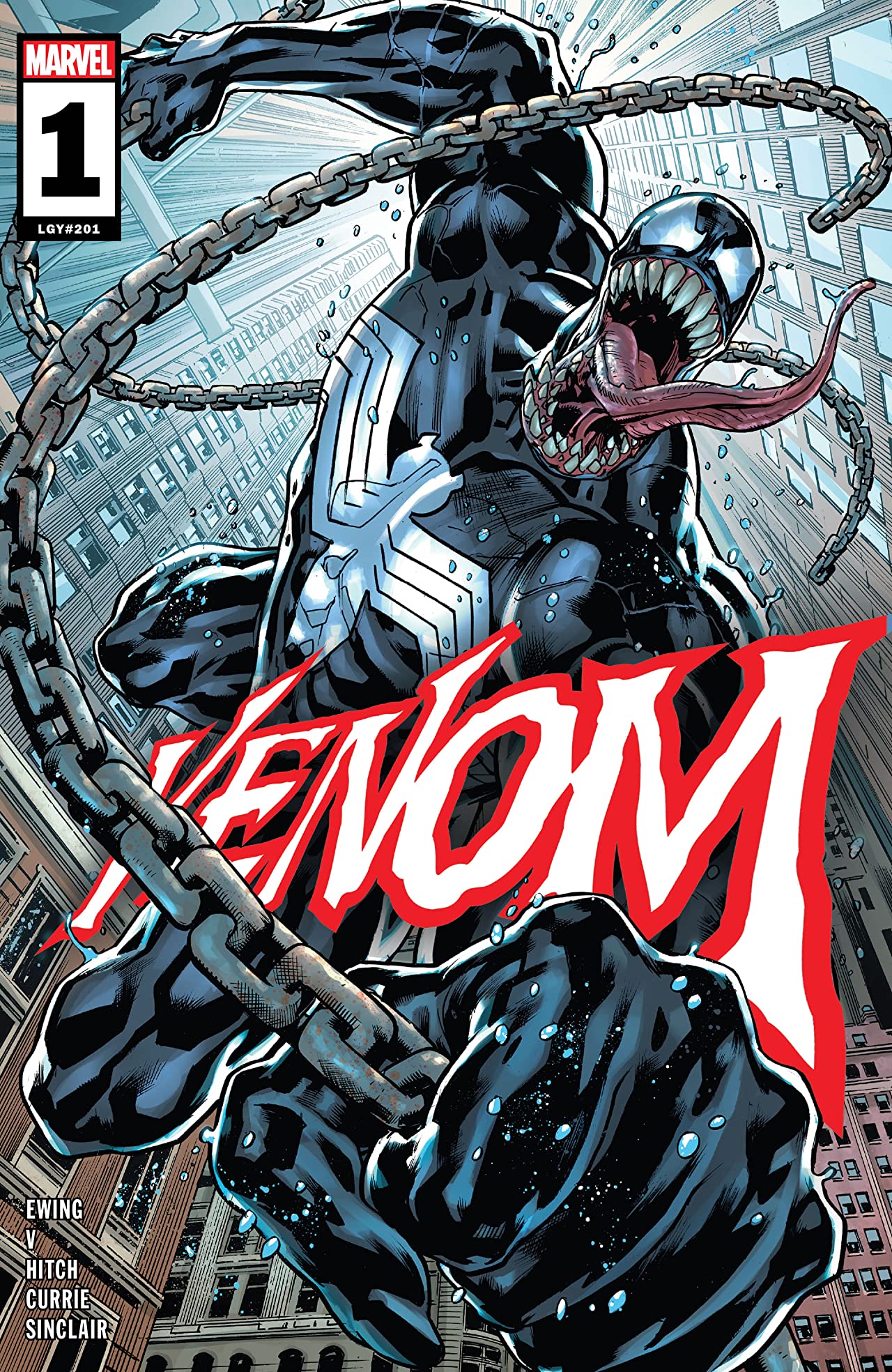 The new series builds on the fallout of the recent King in Black crossover, which ended with Knull being destroyed and Eddie taking his place as god of the symbiotes. Unfortunately, Eddie tends to have the worst luck this side of Peter Parker, so he’s not able to enjoy his new lot in life for very long before everything goes south again.

As the new series opens, Eddie is spending more and more time in space cleaning up the damage caused by Knull’s rampage. He even has a quartet of symbiote drones dubbed John, Paul, George and Ringo, similar to Tony Stark’s Iron Legion in Avengers: Age of Ultron. Unfortunately, Ringo is taken over by another mind, one who slaughters a ship full of Skrull refugees and warns Eddie his death is fast approaching.

Back on Earth, Eddie’s son Dylan is struggling top deal with his absentee father. After fleeing an impostor pretending to be Eddie, Dylan reunites with his real father at a motel, only for the two to be attacked by a mysterious military squad. In the resulting chaos, Eddie is killed in an explosion and Dylan is forced to do the one thing his father forbade – bond with the Venom symbiote.

Dylan becomes the latest in a long line of heroes and villains to bond with Venom, though he has the distinction of being the first teenage Venom. What could go wrong when an angry, hormonal teenager wields one of the most powerful weapons on Earth?

The good news is that Eddie isn’t dead. While his human body is destroyed, his mind has become unstuck in time. He sees glimpses of events to come, including a meeting with Kang the Conqueror and the rise of a new symbiote named Bedlam (who may or may not be the villain controlling Ringo). Eddie is ultimately dragged forward to the distant future, where his reconstructed body is greeted by a mysterious being named Meridus.

This looks to be the start of an ongoing status quo for Venom, with Dylan coming to terms with his new powers on Earth while Eddie makes sense of his plight at the far edge of time. If Kang’s words are any indication, he may be stuck there for a long, long time.

For more on the kooky history of the Venom franchise, brush up on the strongest symbiotes in the Marvel Universe and see the 30 biggest WTF Venom moments.

Jesse is a mild-mannered staff writer for IGN. Allow him to lend a machete to your intellectual thicket by following @jschedeen on Twitter.