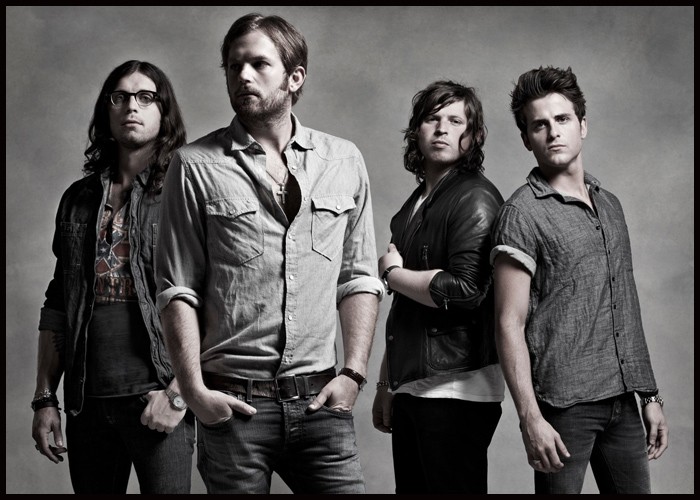 Kings of Leon released two new songs on Thursday (January 7) and also announced that they will be releasing their eighth studio album, When You See Yourself, on March 5, 2021, via RCA.

The two songs, “The Bandit” and “100,000 People,” which will be part of the upcoming album, marked Kings of Leon’s first studio recordings since 2016’s Walls.

The black and white music video for “The Bandit” shows the four-man band performing the song live in an empty set.

The band had first hinted at new music last February. Much later, on Christmas Day, Jared Followill tweeted, “if you were promised new Kings music in two weeks, would you forgive us? Could you?”

When You See Yourself Tracklist:

DOUBLE SHOTS of Your Favorite Aussie Rockers – ALL WEEKEND LONG From Friday at 1PM to Midnight on Monday! Only On

Formerly the boy & girls club of massena, PAL Programs and Clubhouses are a safe place to learn and grow – all while having fun. It is the place where great futures are started each and every day. In every community, boys and girls are left to find their own recreation and companionship in the…