The Bob and Tom Show 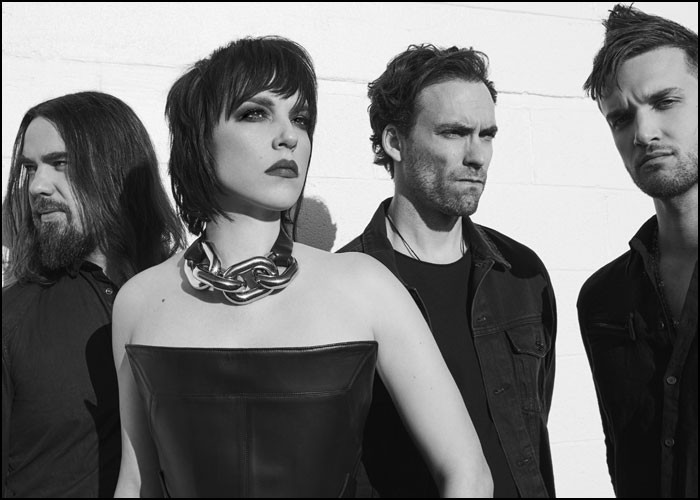 Halestorm has topped Billboard‘s Mainstream Rock Airplay chart with the help of “Back From The Dead,” the band’s first chart-topper in three years.

“Back From the Dead,” the first single from the band’s upcoming fifth studio album, rose from 3rd spot to No. 1 on the survey dated November 6.

The track is Halestorm’s fifth No. 1 and first since “Uncomfortable,” which ruled for two weeks in August 2018.

Meanwhile, Halestorm have not revealed a release date for the upcoming album, a follow-up to 2018’s Vicious, which debuted at No. 1 on the Top Rock Albums and Hard Rock Albums charts in August 2018.