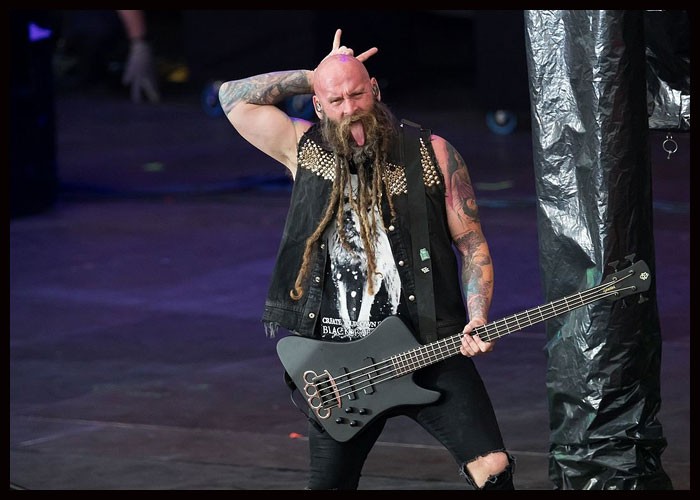 Kael shared his feelings during an appearance on Machine Head frontman Robb Flynn‘s “No F**kin’ Regrets With Robb Flynn” podcast.

Speaking about the day he went into rehab, Kael said, “It was the weakest I’ve ever felt in my life, walking into that rehab. But then once I got out of rehab, I was, like, that’s the f**king strongest I’ve ever been, is admitting that I can’t deal with this and I need to figure something else out.”

“I was doing blow, but I realized when I went to rehab, I was always the key bump guy. So just keeping the levels up just enough to fight any sort of depression. And then also through that time, Ivan was very much the focus of the issues that he was going through at that point,” he said. “No surprise and no secrets there – we’ve all seen the stuff that happened back then. But he was the focal point for everybody. So I was kind of able to hide in the background while he was dealing with his stuff. So I got to slide under the radar most of the time.”

Kael added that “life is a whole lot happier” for him now. “I’m more productive,” he said. “I’ve got more things going on. I’m able to appreciate stuff.” 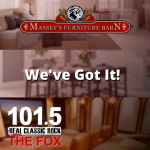