It’s hard to go on social media these days without seeing someone showing off some sort of dish they just ordered, cooked or tried. Well, apparently social media is playing a huge role in how people eat, although some may not really be consuming what they post.

And social media is also influencing folks eating in general.

← WATCH: The Best Olympic Moment You May Ever See
Bammo *SPONSORED ADOPTION* → 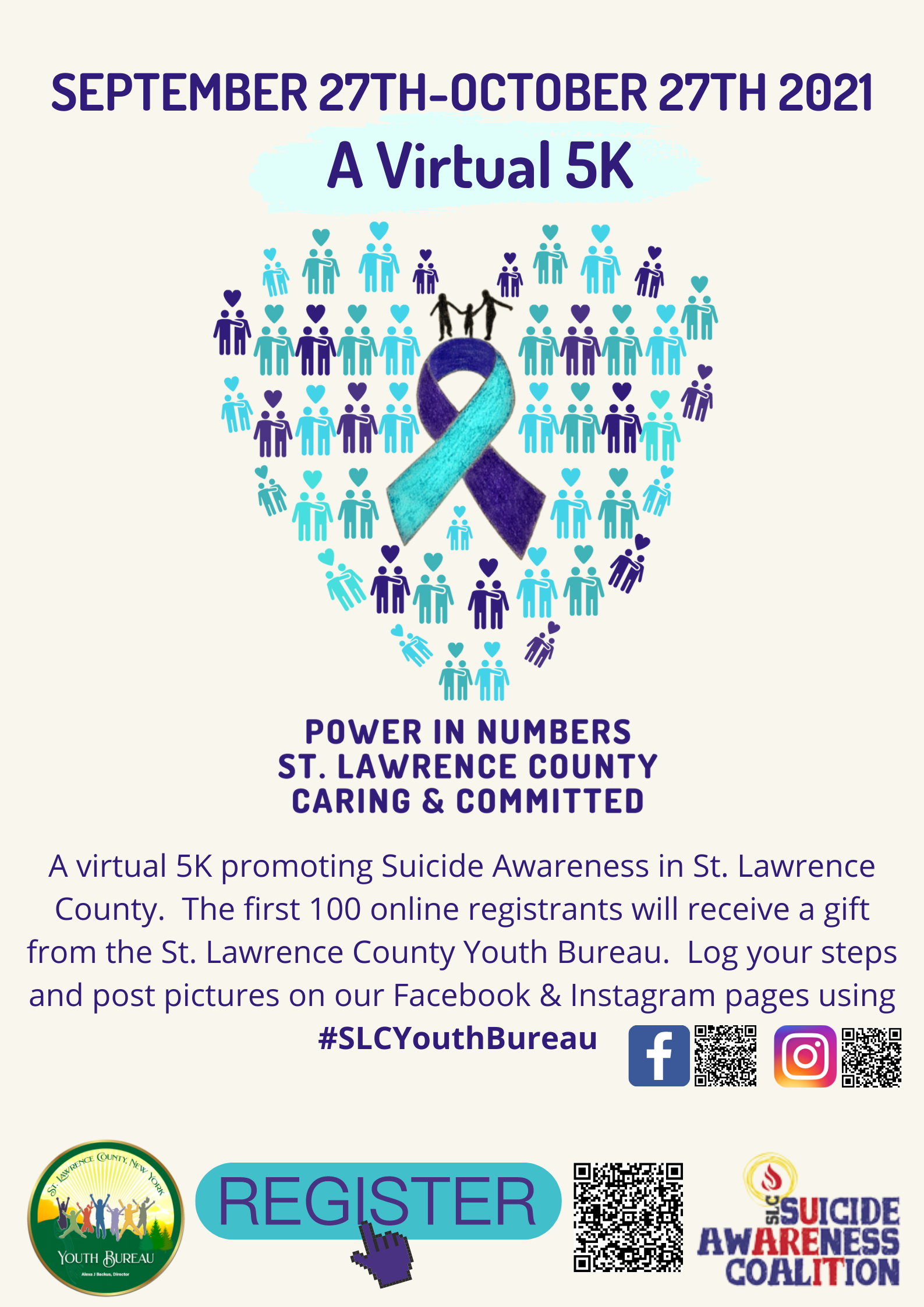