We’ve all been mad at our parents at some point in our lives. However, one 27-year-old guy from India has taken it to another level. Seriously

Raphael Samuel is planning to take his parents to court for bringing him into this world without his consent. He holds a belief called anti-natalism which is that humans are considered a destructive force to the earth and it’s wrong to reproduce, especially if the child did not agree to be born.

He wants others to know that there are clearly two options when deciding to have kids, either you do or you don’t. Hence, we should ask our parents for an explanation as to why they thought giving birth to us was a good idea.

He also runs a Facebook page where he routinely posts anti-procreation messages like “Isn’t forcing a child into this world and forcing it to have a career, kidnapping, and slavery?” or “Your parents had you instead of a toy or a dog, you owe them nothing, you are their entertainment.” No word on how potential parents would obtain consent to begin with…but hey, everyone’s got their thing… 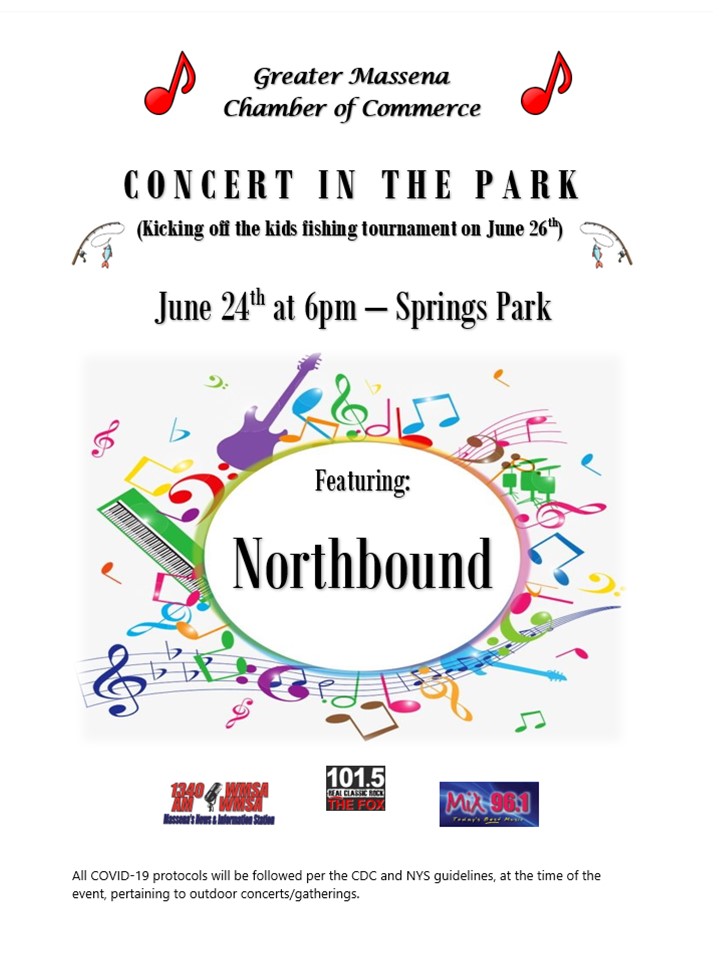