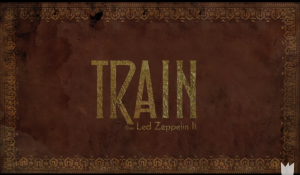 As we already told you, Train is releasing an entire album covering Led Zeppelin’s classic “Led Zeppelin II” in its entirety, and now we’ve got the first taste of what it will sound like, with the band releasing their take

on “The Lemon Song.”

Train’s record, “Does Led Zeppelin II,” will drop June 3rd, with 100% of the proceeds going to San Francisco’s Family House, which provides temporary housing to families of seriously ill children receiving treatment at the University of California San Francisco Benioff Children’s Hospital. Check out Train’s “The Lemon Song” to the right.