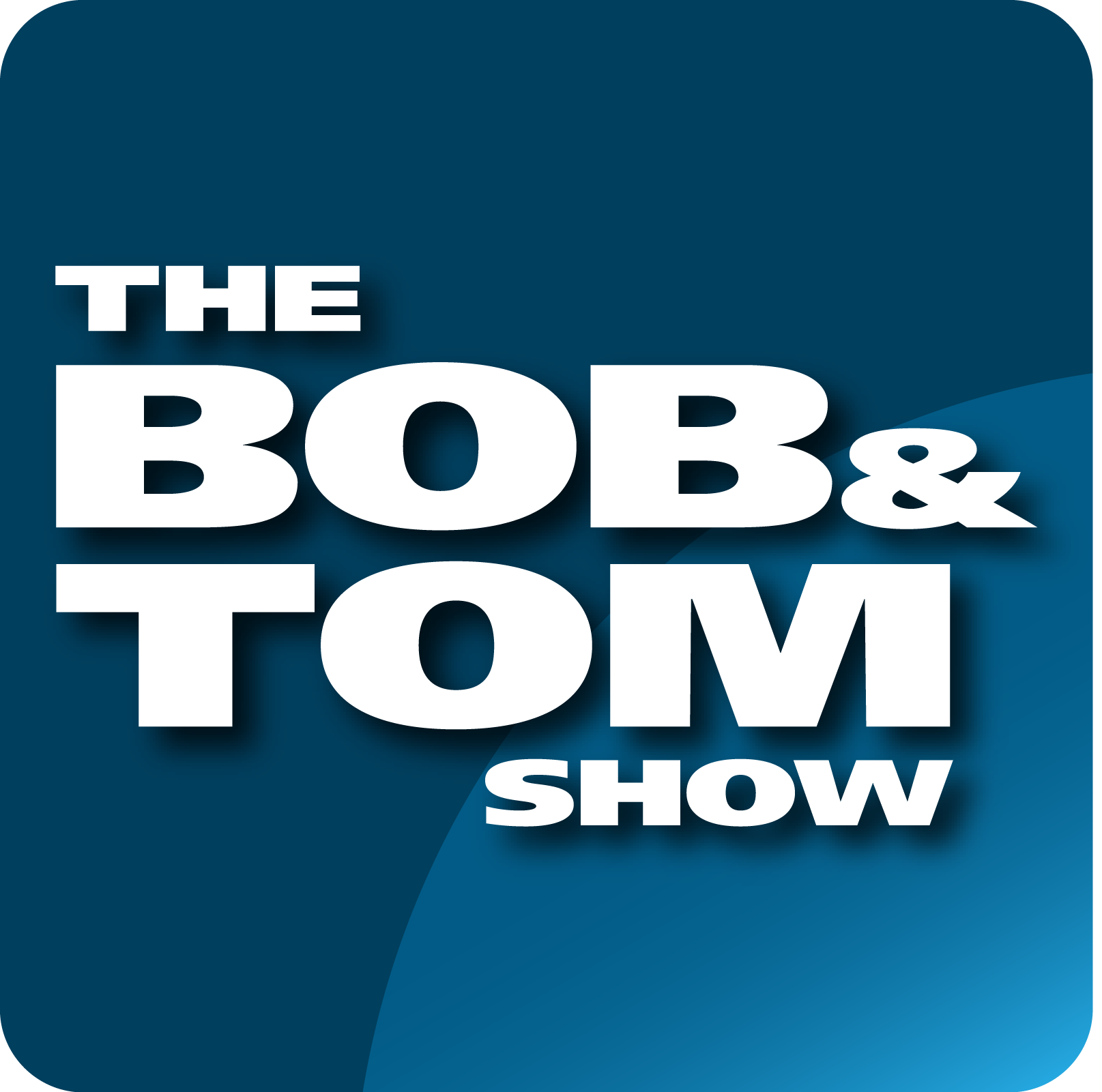 Request Line
888-386-1015
As we get ready to eat a bunch of delicious food for Thanksgiving, why don’t we take a moment to talk about some really disgusting things to eat

First of all, it’s amazing that people took the time to actually engage with this kind of survey but over 100,000 people answered an online survey that asked, “would you eat this for a BILLION DOLLARS”? And yes, there are things we wouldn’t chow down on for that much dough.

Here are ten questions, and how people answered:

1. Would you eat a whole, raw chicken that’s rotten? Only 27% would do it for a billion dollars.

2. Would you drink a gallon of clean toilet water from the bowl, right after something really disgusting got flushed? 44% said yes, they would.

3. Eat a large bowl of freshly clipped toenails? Only 27% would do it.

4. A plate of spaghetti with LOTS of dandruff sprinkled on it. 56% said yes.

9. A gallon of year-old expired milk. 18% would drink it for a billion dollars.